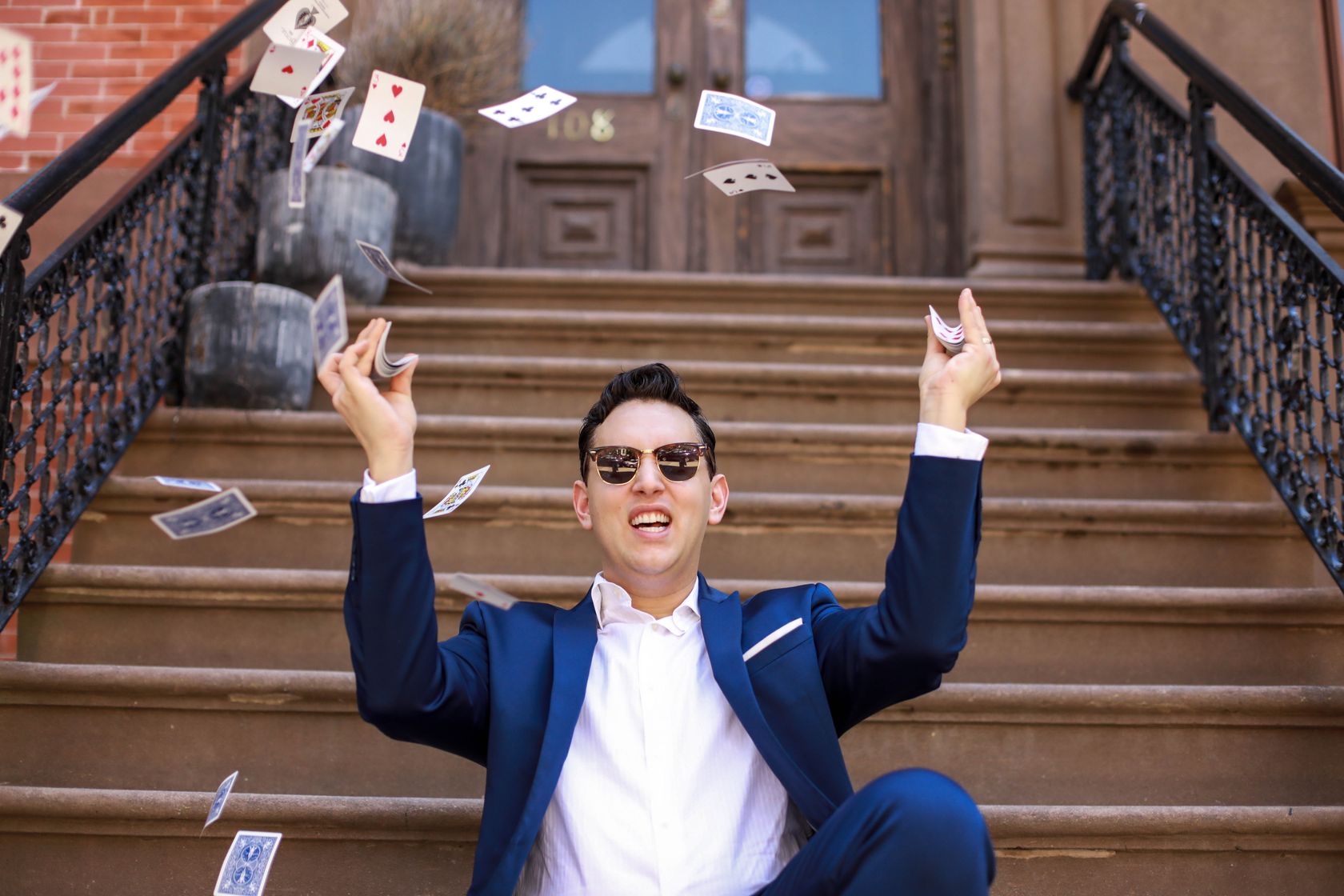 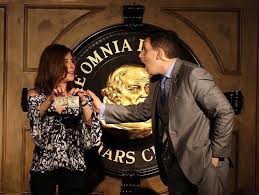 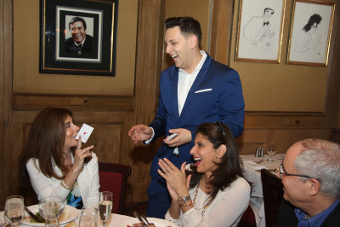 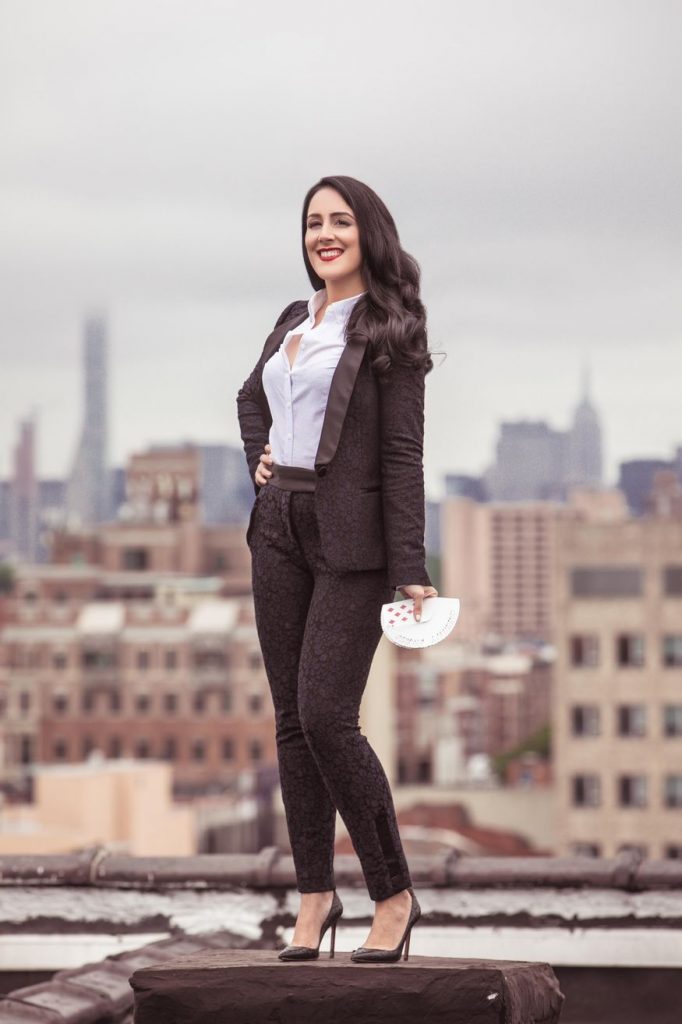 He was even the personal magic instructor to teenage Nobel Prize Winner Malala Yousafzai. (scroll down to see Ben's Video)

Ben is known for his exclusive private “close-up” performances for Manhattan’s elite and has a reputation for performing for celebrities, athletes, and heads of state. He has been a guest lecturer at Princeton University on Magic and Showmanship for five consecutive years.

Using only disarming charm, mischievous antics, pick pocketing, sleight of hand, and mind reading; Ben leaves every audience astonished and raving about how much fun it is to do the impossible.

Often referred to as "The Songstress of Magic," because of her unique ability to combine magic and music together; Cassandra is a regular headliner on Norwegian Cruise Line and recently finished a run at both the world famous Hollywood Magic Castle and the Chicago Magic Lounge.  Her magical voice has graced the stages of Carnegie Hall, Lincoln Center and she’s even performed with the Berlin Radio Symphony Orchestra and the New York Philharmonic.

In her hometown of Manhattan she performs at restaurants, private/corporate events and cabaret venues, but her magic has also been seen on Netflix, Apple + and Japanese Television.