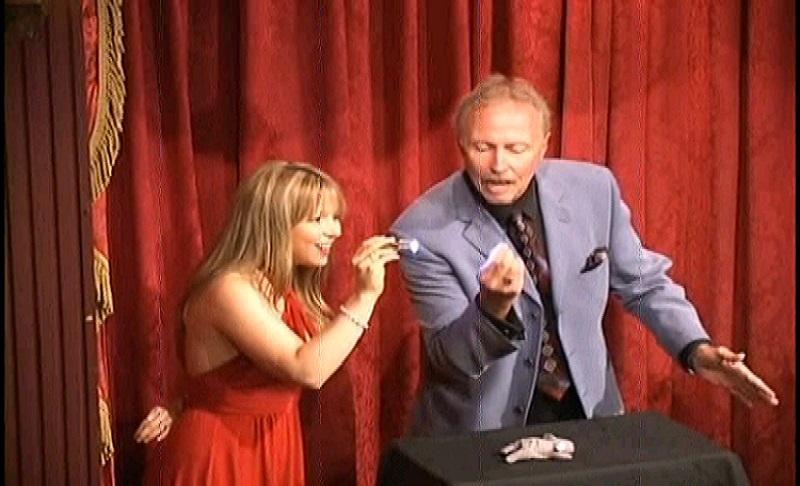 Gary Morton is an award-winning magical entertainer who has been mystifying audiences with magic and illusion for over 20 years. He specializes in classic magical effects, which contain a high degree of comical entertainment with interactive audience participation

Gary has also studied acting at the Tony Barr Film Actors Workshop in North Hollywood, California and has appeared in such shows as “Cheers”, “Night Court”, “Moonlighting”, “The A-Team”, “Cagney and Lacey” and “Beverly Hills Cop 2”.

Gary is a performing member of the world-famous “Magic Castle” in Hollywood and was nominated for Parlour Magician of the Year in 2008 and 2009 at this prestigious establishment.