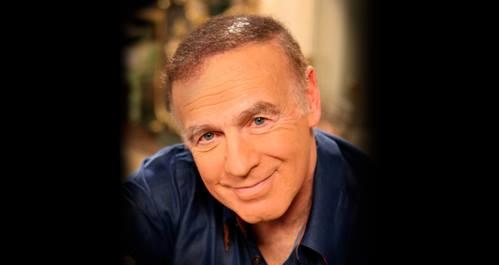 Rich Bloch began (well, almost began) his show business career at age three, when his Mom, Billie, took him to an Abbot and Costello radio show in Los Angeles.

Lou Costello brought Rich on stage during the show and, afterward, asked Billie if she could relocate to the West Coast so her son could be tutored in an acting career.  Billie thought about it for almost 5 seconds, declined, and whisked her son back to the safety of their New Jersey home.  But show business got to him anyway and, after college, Rich continued his magic and show business affliction.

He has been a fixture in the corporate entertainment scene, a frequent headliner on cruise lines around the world, and has performed on stages and venues on six continents.  For some years, Rich served as a magic consultant and scriptwriter for Orson Welles, (himself a devoted conjuror) and is well known in the magic community as an inventor and developer of hundreds of effects and illusions used worldwide by performers today.