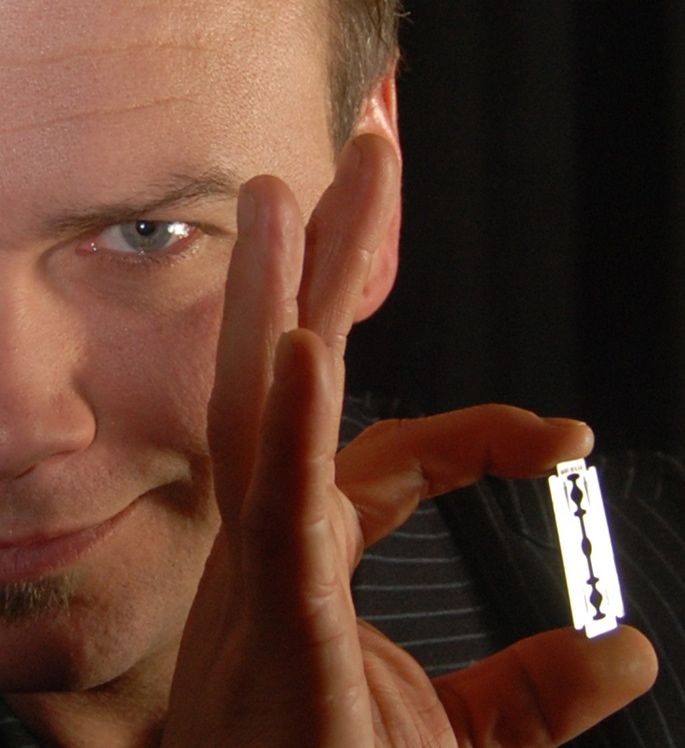 Scott's name lit up the marquee as a headliner for over seven years at the illustrious Caesars Palace in Las Vegas. Millions became acquainted with his lightheartedness and quick wit in the final rounds of America's Got Talent. Scott has been a special guest on Oprah and featured in People Magazine.

The LA times calls Scott's approach to magic "hip, laid-back and refreshing." He was recognized by his peers, last year and honored with The Crandall Award for comedy which is why audiences everywhere say Scott is just like a magician...but funny!