Alain Nu The Man Who Knows 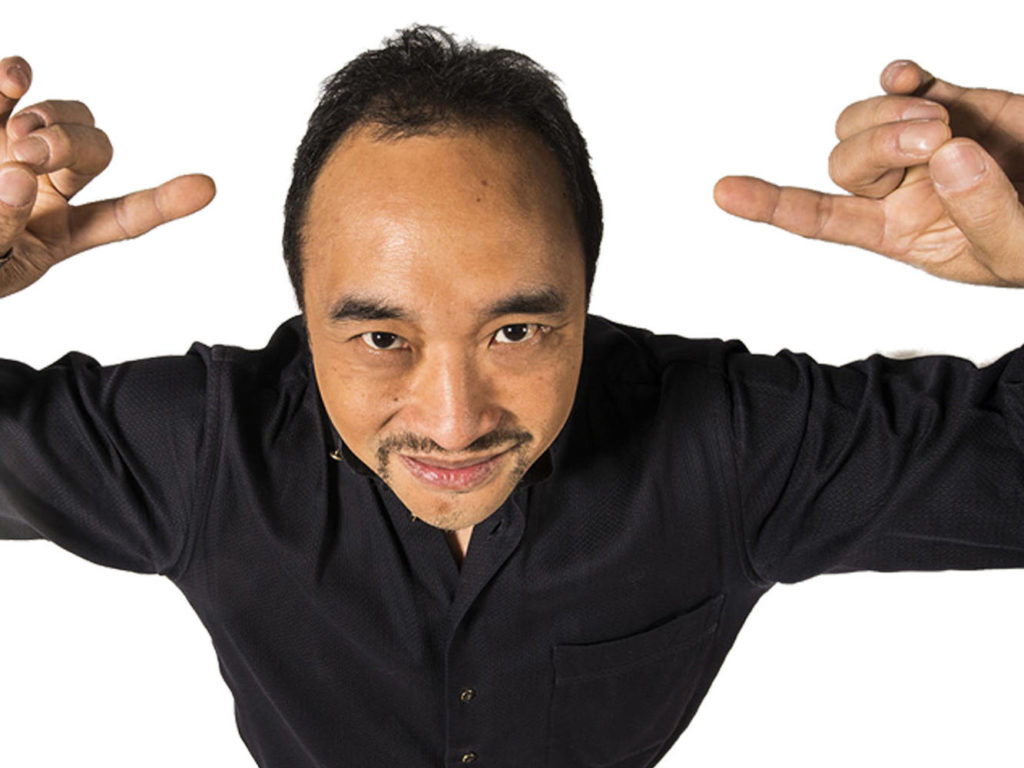 Alain Nu, "The Man Who Knows," is an international performance artist and "Man of Mystery." He is a paranormalist, a world famous psychic metal bender, and a "you have to see it to believe it" sort of guy. He has starred in his own four-part miniseries for the TLC network, "The Mysterious World of Alain Nu," and has authored two books ("State Of Mind" and "Picture Your ESP") available on Amazon. Highlights of his career include headlining at Las Vegas showrooms and casinos such as the OYO Casino, Alexis Park Resort, Clarion Casino, and Caesars Palace Las Vegas. Alain has performed for presidents (including three inaugural balls), politicians, royalty, other ambassadors/world leaders, and celebrities worldwide. The Man Who Knows is, in fact, known as the primary "Man of Mystery" at both Cafe Milano in Washington, D.C., as well as the brand new English Hotel in downtown Las Vegas, a Marriott Tribute Portfolio boutique hotel helmed by celebrity chef Todd English.