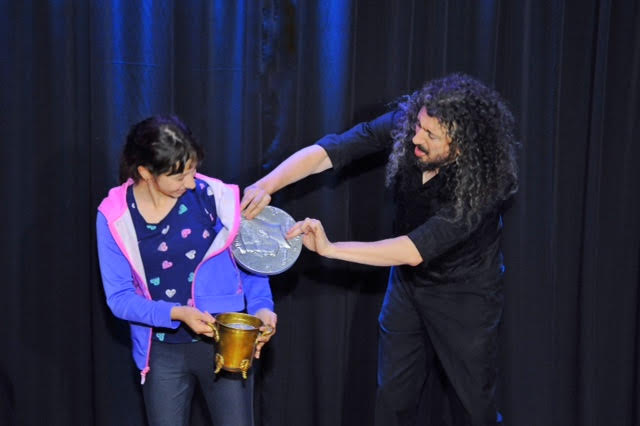 His skill and style have mesmerized audiences from Hollywood to the Far East, and all points in between.