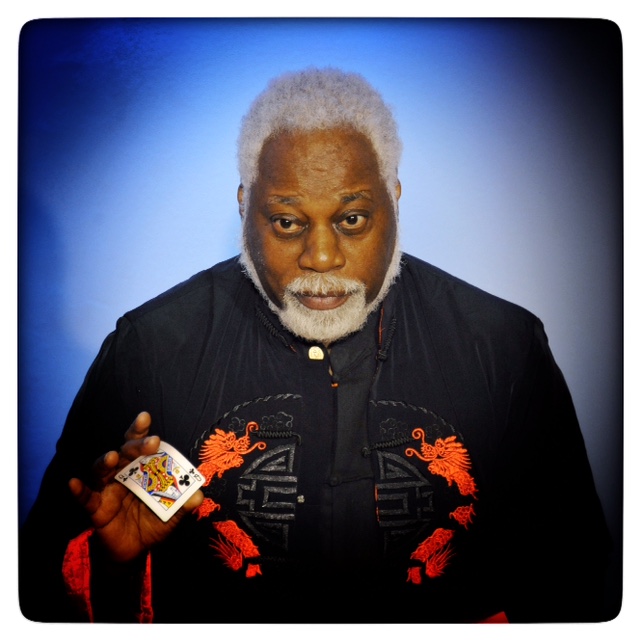 Chris Capehart is an accomplished master magician. He is respected throughout the world by his peers, applauded for his skills by the most famous of magicians, and sought after for repeat performances by clients.

Chris Capehart has done it all. In forty + years he has performed on the big stage, lectured to magicians, become a famous, accomplished street performer, created routines and mastered the linking rings. He has been published and imitated throughout the world. His skill at close-up is no less than astonishing. His quick comeback verbal skills, sharpened on the streets of New York City, have made him an outstanding comedian.

He has performed in over thirteen countries and has worked for three different cruise lines.  He has worked for several corporations for the last fifteen years straight. And last but not least, he has been featured on the cover of Genii Magazine, December 2008 edition. It took 23 pages to tell his story.  Chris Capehart is a magician not to be missed.