David Corsaro ♦ Amazement For All 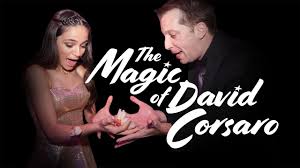 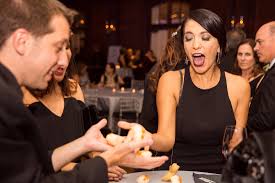 He has seen a million faces and amazed them all

David Corsaro has been a professional magician for over 25 years. David performs for all audiences, from the Museum of Natural History to our Armed Forces and their families.  He has performed his amazing feats of magic for fortune 500 companies including Wrigley's, Panasonic, Nestle, and Viacom as well as top music acts such as "Chicago," "Earth Wind and Fire," and "The Milwaukees." David also donates his talent for a variety of charitable organizations, such as Habitat for Humanity and Lions International.  You can catch David almost every Monday night at “Monday Night Magic”, NYC’s longest running off-Broadway magic show.