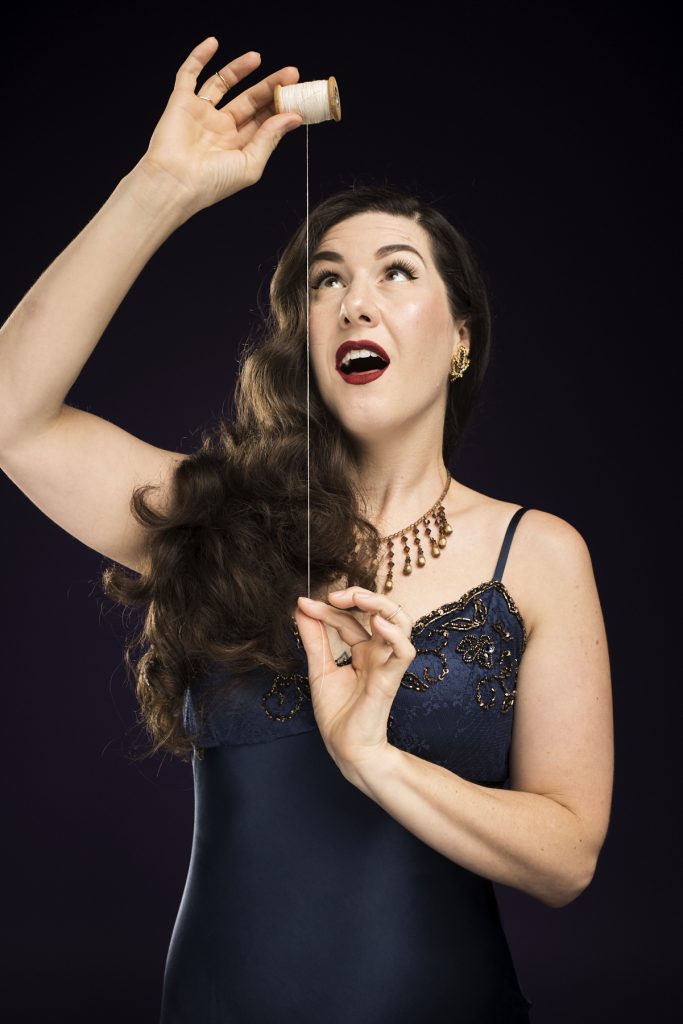 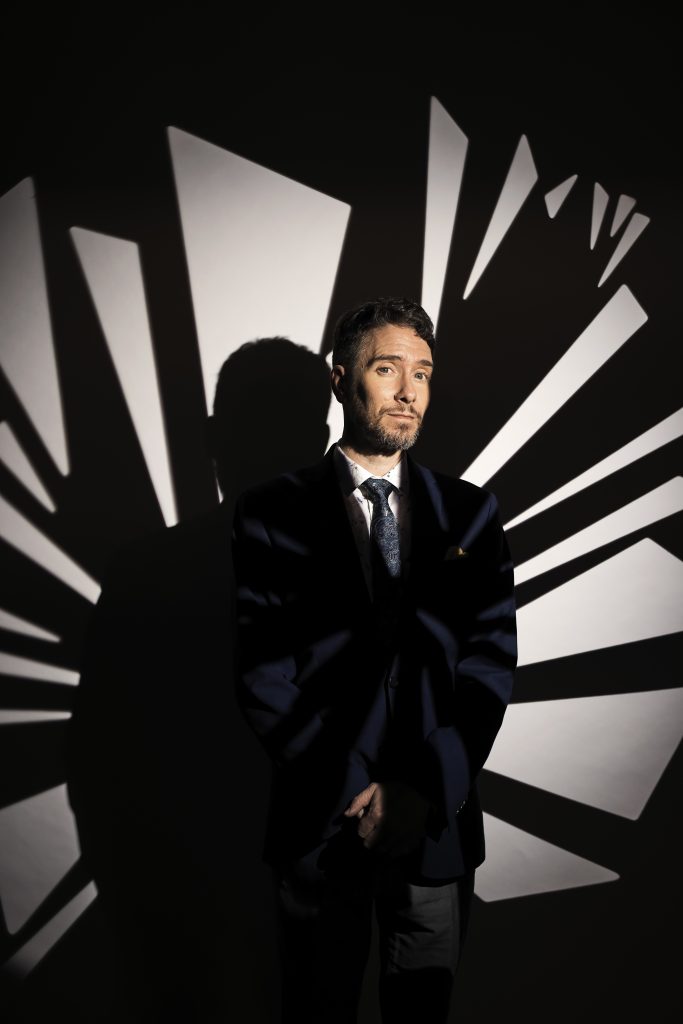 All with a wink, a nod, and enough large gestures to trick you into thinking she's tall, Lindsey Noel brings whirlwind energy to today's leading magic venues. Gracing stages the likes of the Chicago Magic Lounge, NYC's Monday Night Magic, Marvyn's Magic Theater, and Penn & Teller Fool Us, this glamorous and magical human delights and astounds all she encounters.

Coming to the art of magic with a background in film and television as a costume designer and stylist and over a decade of producing and MCing grand live events, Lindsey Noel brings production value to her performances with beautiful costumes she has designed, multiple costume changes, and detailed elaborate props. Each effect she performs is either completely original or tailored with custom props to be unlike anything else out there in the world of professional whimsy.

Reading minds and crafting wild stories which she invites her audience along for, this magical mentalist has taken the virtual and IRL magic worlds by storm. You can catch her at all the hottest clubs, like Zoom, Facebook, Youtube, Instagram, Twitch, and even Streamyard, where she finds ways to create human connection and spark joy, breaking the barrier of the screen.

Tune in or join us live and witness with your own eyes and mind why Lindsey Noel is #MindReadingWithMoxie    LindseyNoelMagic.com

Professional magician, consultant, and inspirer, Francis Menotti has been impressing audiences internationally since 2000. With highly innovative, intelligent presentations he is sought by prestigious clientele from the sound stages of Hollywood for the ABC primetime show Deception to the Oval Office, performing at both the 2008 and 2012 U.S. Presidential Inaugurations. With that list of accomplishments, it’s no surprise that Francis fooled Penn & Teller on their hit show Fool Us when he made his appearance in 2015. A performance they enjoyed so much, they had him return for a subsequent season in 2020.

Recently featured on the cover of Genii Magazine Francis’ brilliance is recognized by his audience and peers alike. Known in the magic world as a writer, creator, and producer of brilliantly deceptive magic effects and methods, Francis has dozens of published routines on the market used by working magicians today.

A leading creative designer of custom magic for theatre, television and film projects, (Travel Channel's Dan White Magic Special, the 2013 feature "The Immigrant,” 2018 film “The House a the Clock in its Walls,” and David Kwong’s New York theatre show, “The Enigmatist”), Francis Menotti has dedicated himself to consistently improving the art of magic, even virtually, ensuring he adds to “The future of magic!” (Teller)