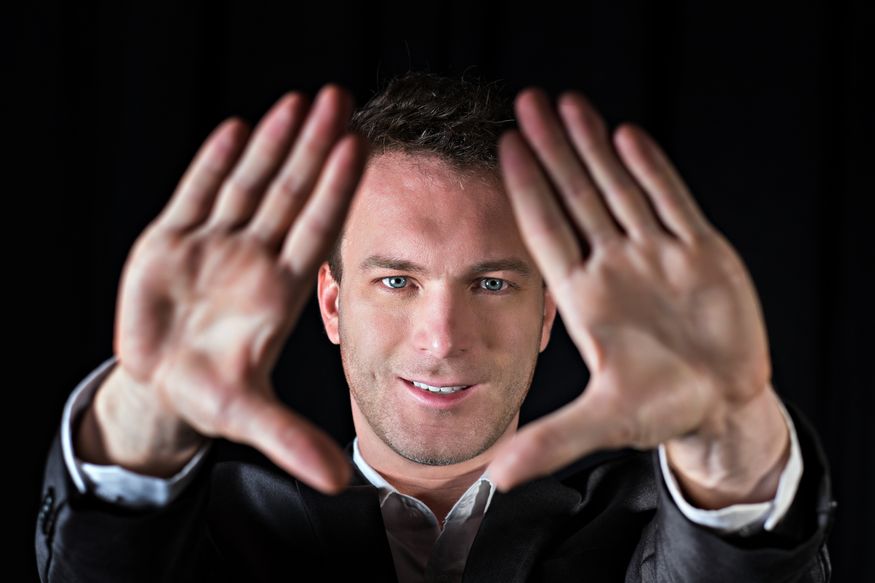 Magician Jason Hudy has performed over 8,000 shows around the world!

Performing for Disney, ESPN, Hershey, Chevrolet, and now he is bringing his award-winning show to the Smoke and Mirrors Theater! Jason has performed at the Studio City Casino in Macau, near Hong Kong, performed in a 30 city tour across China, and has even been on the Late Late Show on national CBS-TV. His performance at the Smoke and Mirrors Theater will feature magic, mind-reading, comedy and more!