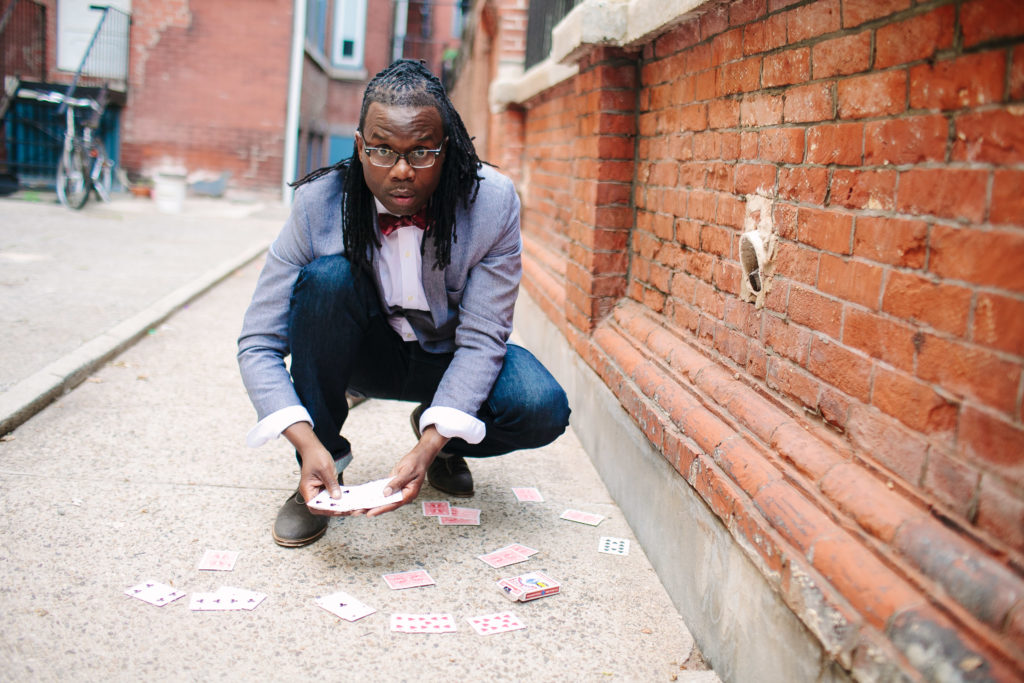 A few of his accomplishments include featured performer, at the South African Arts Festival, perform at two Presidential Inauguration in Washington, DC., One of the few magicians to perform on Gauntanomo Bay Military base and was seen performed on the CW network’s Penn & Teller: Fool Us. and BET network "Man on the Street" segment. And he was named the 2016 and 2019 Association for the Promotion of Campus Activities Magician of the Year. Beyond the stage, Ran'D was the subject in 2015 short film “Three Quarters” by Guggenheim Fellow Kevin Everson and featured in the documentaries “The Art and Soul of Magic: The Stories of African American Magicians” (2004) and “Quiet Masters of Magic” (2018). “He is so much more than a magician he’s CHARISMATIC, FUNNY; he is an ENTERTAINER!” He knows you want to see more, and has already read your mind. Come find out how.