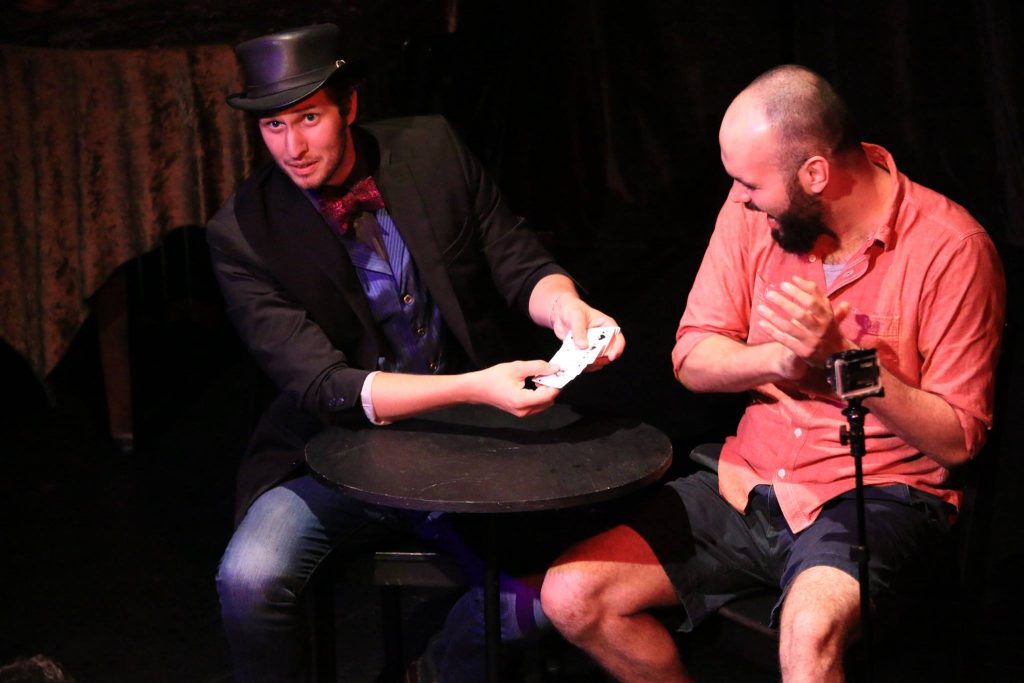 Ryan Kane is a magician, comedian, and host-based in New York City where he is a frequent performer at the acclaimed Speakeasy Magick at the McKittrick Hotel and New York's longest-running Off-Broadway magic show, Monday Night Magic.

Prior to New York, he enjoyed an award-winning three-year residency at the EXIT Theatre in San Francisco where he also co-hosted the Fog City Magic Festival.