An evening of Fun & Laughs

The show is in the Black Box Theater so you can drink (BYOB) during the show! 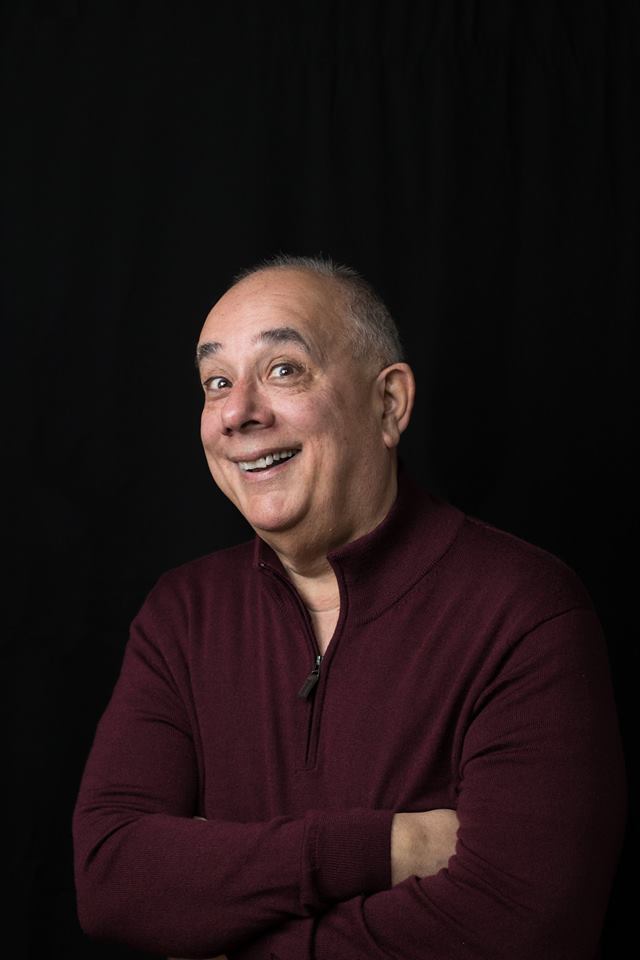 Tony Parlante has a unique take on being a "baby boomer." He shares his life with audiences all over the  East Coast. He has appeared in comedy clubs in the US and Europe. 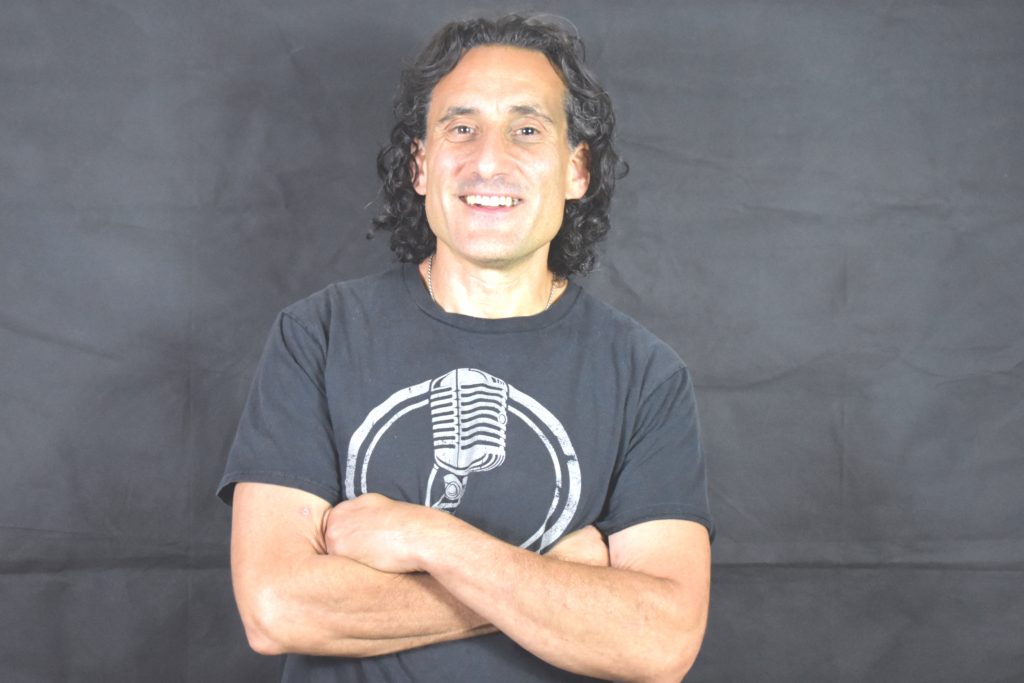 Marc Kaye has been a regular on the comedy circuit spinning tales of growing up differently, navigating fatherhood, marriage…then divorce… strange looks while traveling and even stranger thoughts when not distracted!
Marc has performed in clubs from CT through Washington, DC on the East Coast and nationally, as well, often finding that there are no real regional differences that can’t be overcome with humor.

An avid writer and musician, Marc has also developed several scripts, three web series, and numerous articles and written and trained for Fortune 500 Companies. In addition, he has held Global Marketing, Business, and Innovation roles with Fortune 100 Companies with an emphasis on Marketing. 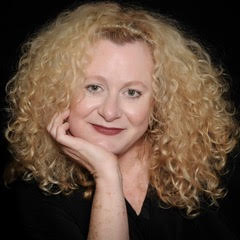 Missy Hall—Queen of Happy Things (especially while not wearing real pants)—is a comedian, warm-up act, actress, motivational speaker, avid napper, and dog lover with a sharp-witted, universal style that has captivated audiences around the country. Her freshman comedy CD, “Miss Representation” was a first-round Grammy nominee in 2012 for the funniest comedy album.