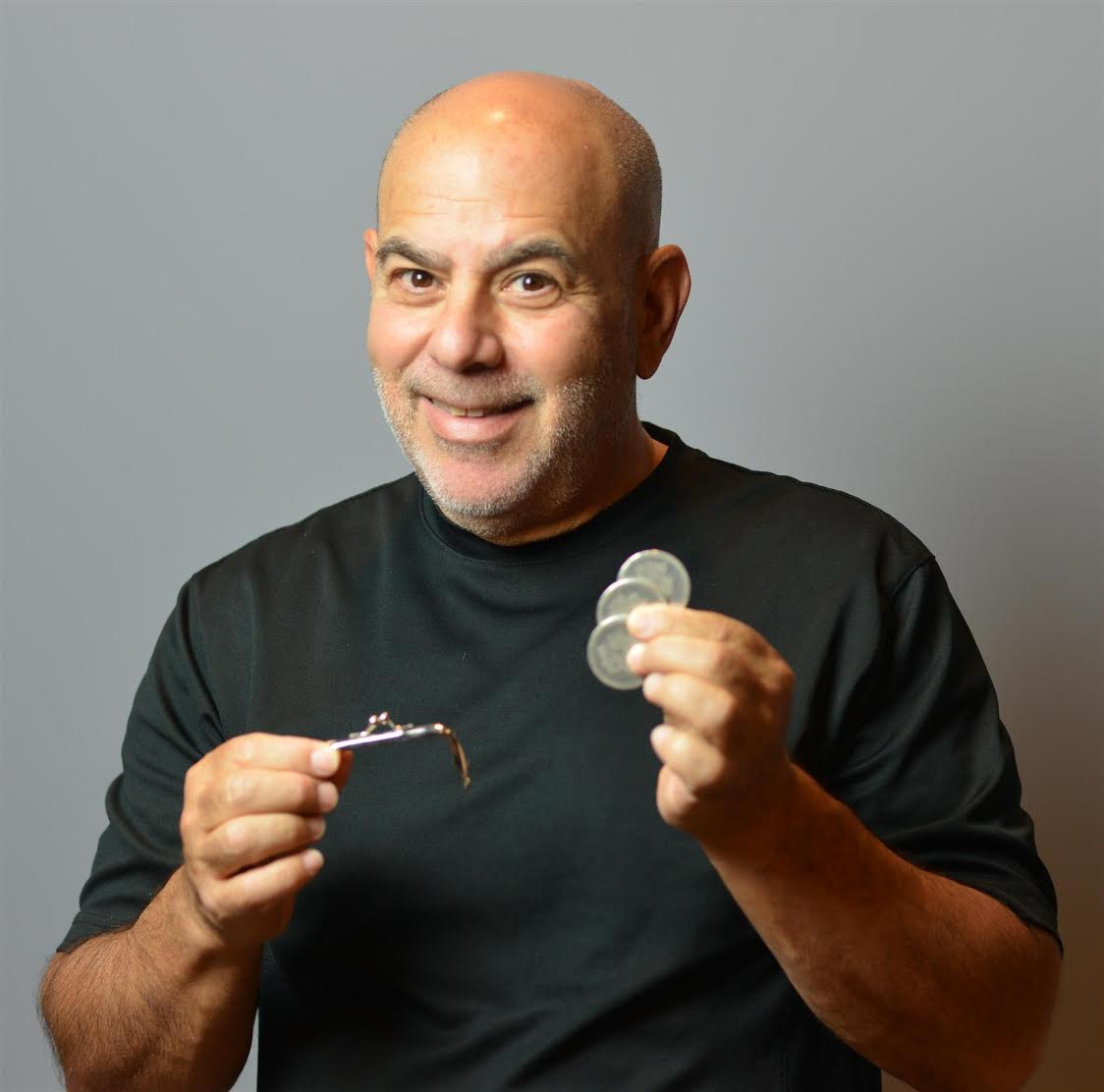 Danny Archer is a full-time professional entertainer who has performed in thirty-five countries around the world and forty-nine of the fifty states. If you know of a group in Alaska that needs a magician, please let him know.

He has different acts and shows for just about any kind of group or organization. As the co-owner of the Smoke & Mirrors Magic Theater, he performs frequently at the theater and his magic skills and comedy are second to none.

His shows for family audiences are full of comedy, audience participation, and visually exciting magic. The show plays well for anyone aged 6 to 106. Hold onto your funnybone and get ready for an awesome show of comedy & magic.