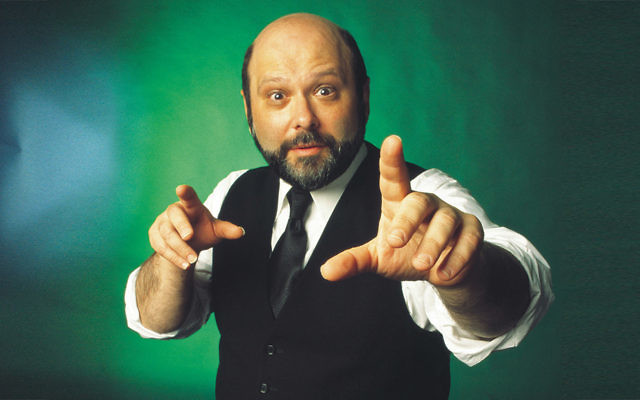 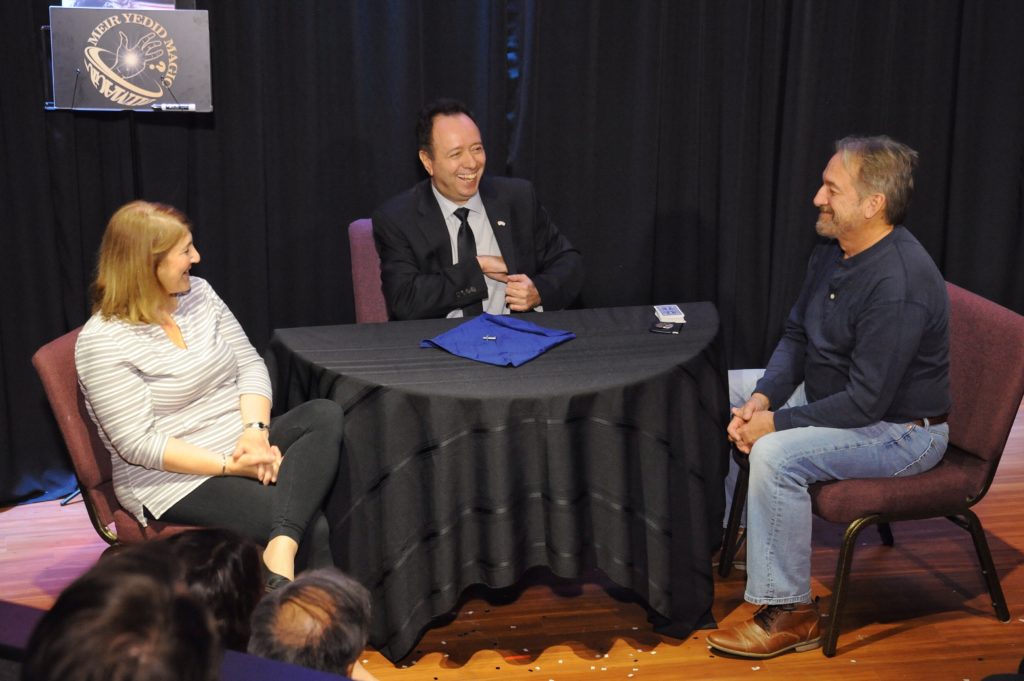 The headliner of the show is Marc Salem who will present highlights from his very successful Broadway Show Mind Games. Opening for Marc will be Meir Yedid with his very unique brand of magic and comedy.

Marc Salem and Meir Yedid star in Mind Games Reloaded. This special show has been presented sporadically as their busy schedules permit. Every show so far has sold out with many people being turned away. Please book your tickets in advance.

Marc Salem is one of the most sought-after entertainers and lecturers in the world. With sophisticated humor and dramatic impact, he will lead you through the incredible potentials and amazing possibilities of the mind. He can identify people and objects hidden by time and space. He can guide your thoughts and can even feel your emotions. Marc has performed around the world, astounding and entertaining millions. His show Mind Games concluded two extended runs on Broadway to both critical and popular acclaim and he completed five sell-out seasons in London.

He has been on hundreds of television shows including two network specials of his own. He is the only mystery performer ever profiled on 60 Minutes with Mike Wallace. His book The Six Keys to Unlock and Empower Your Mind was a best seller, and his audience continues to grow. He is an inventor, critic, psychologist, entertainer, analyst, but cannot dance.

Meir Yedid has given a totally new interpretation to the phrase “sleight of hand.” Disregarding the conventional accessories of the magician, Meir’s nimble hands provide the setting and backdrop for a unique, visual and funny show. His live shows and seminars have literally been seen all over the world in both the largest and smallest nightclubs, hotels and theaters and of course Las Vegas Casinos and even an Off-Broadway show