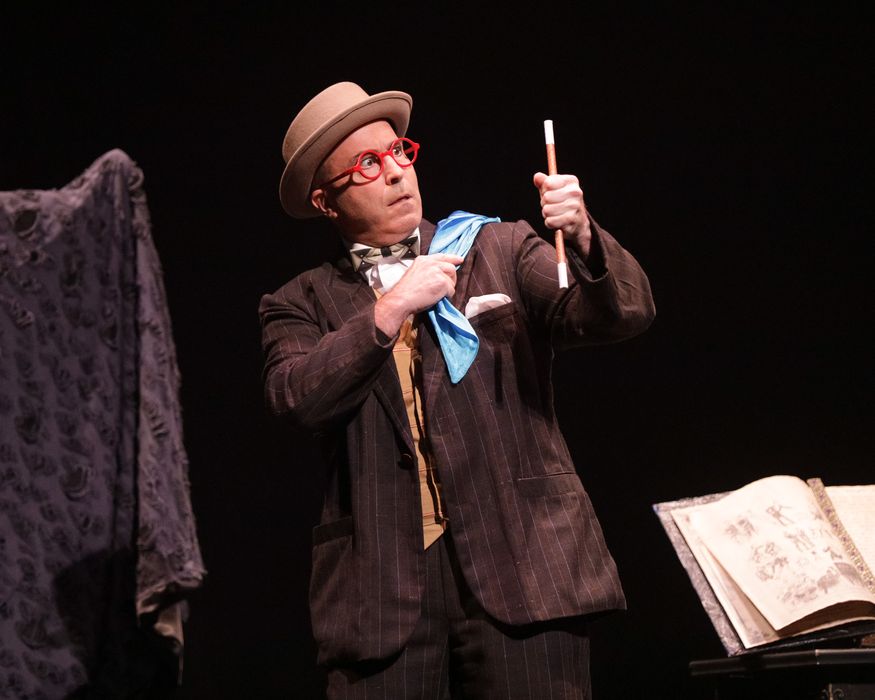 Stuart put himself through college as a performer and became one of the top touring magic acts in the college market.

10 years into touring over 1000 colleges, Stuart decided he wanted to take some time off to create an experience that no one had ever seen before. He collaborated with other magicians, directors, and designers including Tony nominated, Tobin Ost to help develop an act to compete in the world championships of magic, FISM. 2017 was the year that changed everything when Stuart competed in the SAM/IBM Combined Magic Convention Contest. He swept the competition and made history as he claimed 5 top awards; IBM First Place Stage, SAM First Place Stage, SAM Originality, SAM Silver Medal of Merit (rarely given), and the People's Choice. From there, Stuart went on to TV and Fooled Penn and Teller on their hit TV show FOOL US.